Alex Rigola is a Spanish stage director & dramaturg with a broad international career in the performing arts, specially in the field of drama theater but also in Opera and music theatre as well as artistic director of several important theatrical institutions in Spain and abroad.

After his first big international success with Shaekespeare’s Julius Caesar, he was appointed director of the Teatre Lliure in Barcelona in 2003, where he remained until 2011. During this period and after his first Julius Caesar hit was seen in all Spain and in diferent festivals in Europe and America he had many remarkable productions that also toured internationally in 4 continents, being one remarkable hit the invitation to perform Bertolt Brecht Die heilige Johanna der Schlachthöfe both in Salzburg Festival and in the Berliner Ensemble, the author’s heritage theatre in Berlin, amongst other cities worldwide.  The adaptation of Roberto Bolaños novel 2666 was also a big international success and was object of a production in German also directed by him at the Berlin’s Shaubuhne in 2016. He also managed to evolve Teatre Lliure’s program into a ravishing and varied contemporary language that put the institution back into the most important drama theaters of Europe.

In 2011 Àlex Rigola  was appointed director of the theatre section of La Biennale di Venezia, where he launched an ambitious training program with, again, the most important theatre creators worldwide, letting a strong footprint in a generation of European theatre people having attended faithfully those  activities year after year till 2016 when he left the position.

In 2016, his staging of Federico Garcia Lorca’s El Público for the Teatro de la Abadia in Madrid was said to be the one called to replace the first staging of the show done in 1985 by Lluís Pasqual, and therefore got also a big deal of national and international touring attention. After two years as director of Madrid’s Teatros del Canal he resigned IN 2017  on ethical reasons related to the use of violence against voters on the October 1st Referendum held in the autonomous region of Catalonia, where he lives and comes from, and concentrated since then in his own company’s  HEARTBREAK HOTEL activities.

Àlex Rigola has directed R. Wagner’s Der Fliegende Holländer both in Gran Teatre del Liceu in 2007 and Teatro Real in 2009 and G. Puccini’s Madama Butterfly in Teatro La Fenice with several revivals between 2013 and 2019, developping challenging new and arty images for those big repertoire shows.

Àlex Rigola is represented worldwide for opera and classical music by FestArtist. 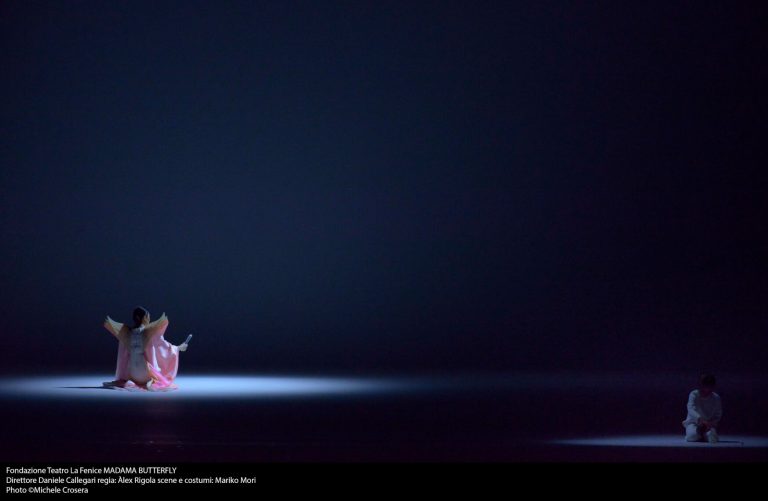 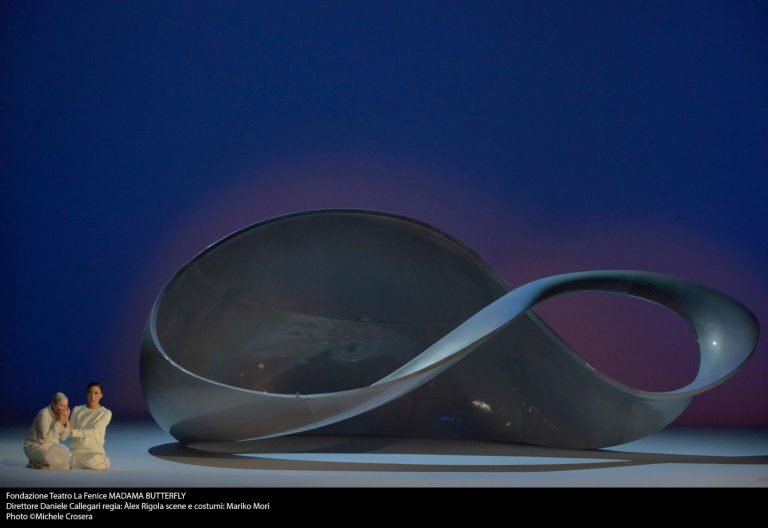 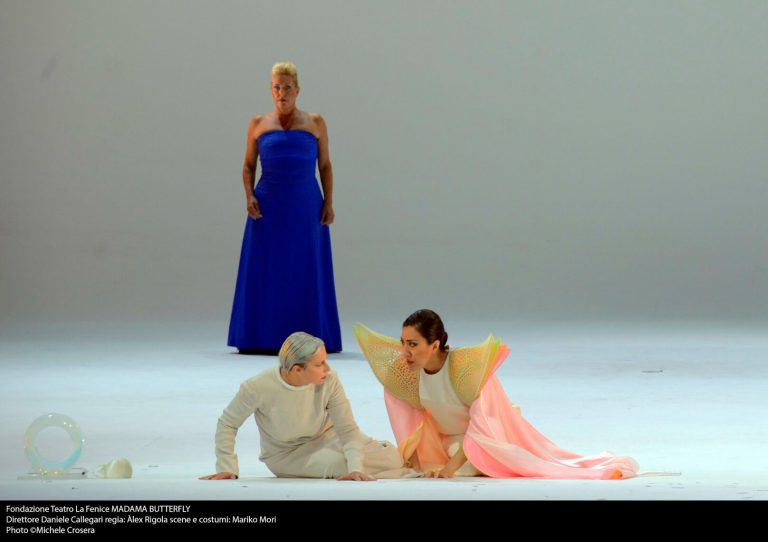 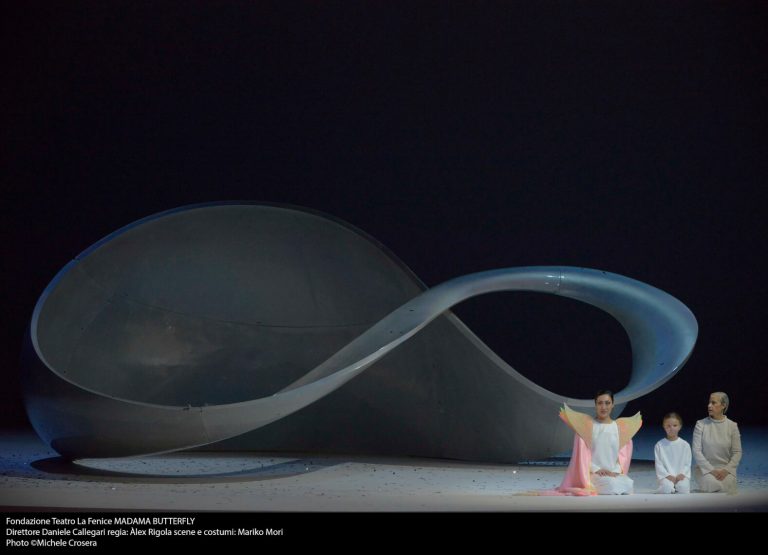