One of the most active stage directors for opera nowadays, André Heller-Lopes is the Artistic Director for the Theatro Municipal do Rio de Janeiro, Brazil’s largest opera house. He has directed strong, imaginative and colourful productions all over the world. André trained at the prestigious San Francisco Merola Opera Program (2001) and at Covent Garden’s Young Artist Programme (2003-2005). In 2013 he received the Britten100 Award and his production of A midsummer night’s dream was a finalist in the best opera production category at the 2014 Opera Awards. Distinguished in 2012 by the Epoca magazine as one of the 100 most influential people in Brazil, he is a three time winner of the “Carlos Gomes Prize” (2009/2010/2011) as best opera stage director in Brazil and of the Argentinian Music Critics Association distinction for best production of the year 2015.

Recent engagements also include a highly successful new production of Don Giovanni (Wroclaw Opera, Poland), a revival of his Amazonas’ Faust at both the Theatro Municipal do Rio de Janeiro and Teatro Municipal de Santiago in Chile, Aida for Theater Erfurt in Germany & the Brazilian and Colombian premieres of Janácek’s The Cunning little Vixen and The Case Makropulos. In 2020/21 André Heller-Lopes will direct Beethoven’s Fidelio for the Minas Filarmonica, Villa-Lobos’ rare Masterpiece Yerma in Rio de Janeiro and Die Lustige Witwe for the Estonian National Opera.

A post-graduate from Rio de Janeiro’s Federal University Music School, where he has been Professor for Stagecraft and History of Opera at its Voice Department since 1996, André Heller-Lopes was awarded the Philosophy Doctor Degree (Phd) by King’s College London in 2011. He is also a regular guest for stagecraft masterclasses; at Jette Parker Young Artists Programme at the Royal Opera House Covent Garden, in London, and in many others in countries like Uruguay, Argentina, Brasil, Colombia and Chile. 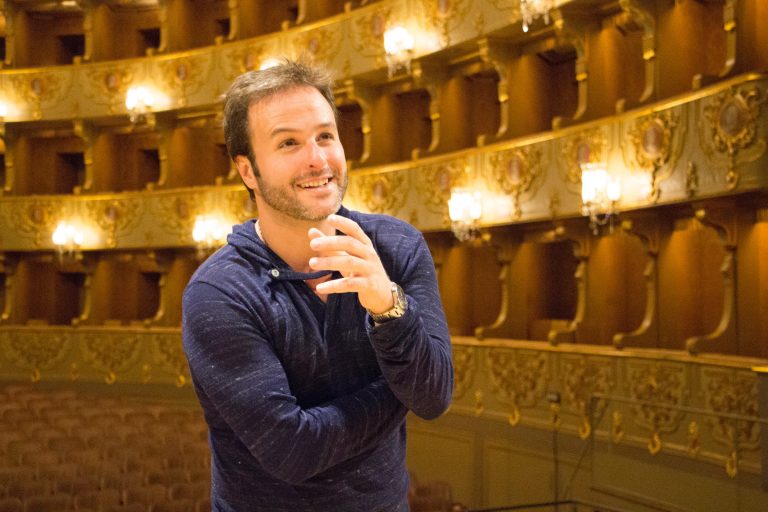 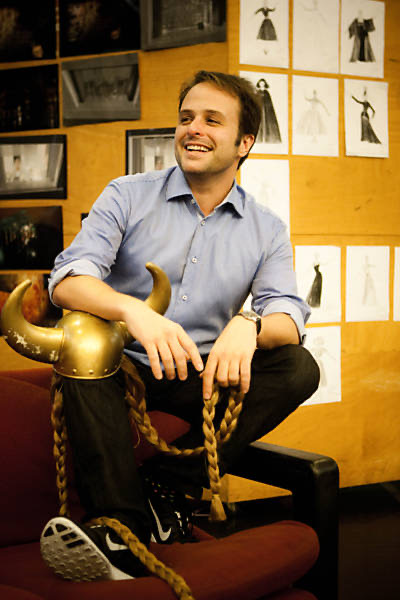 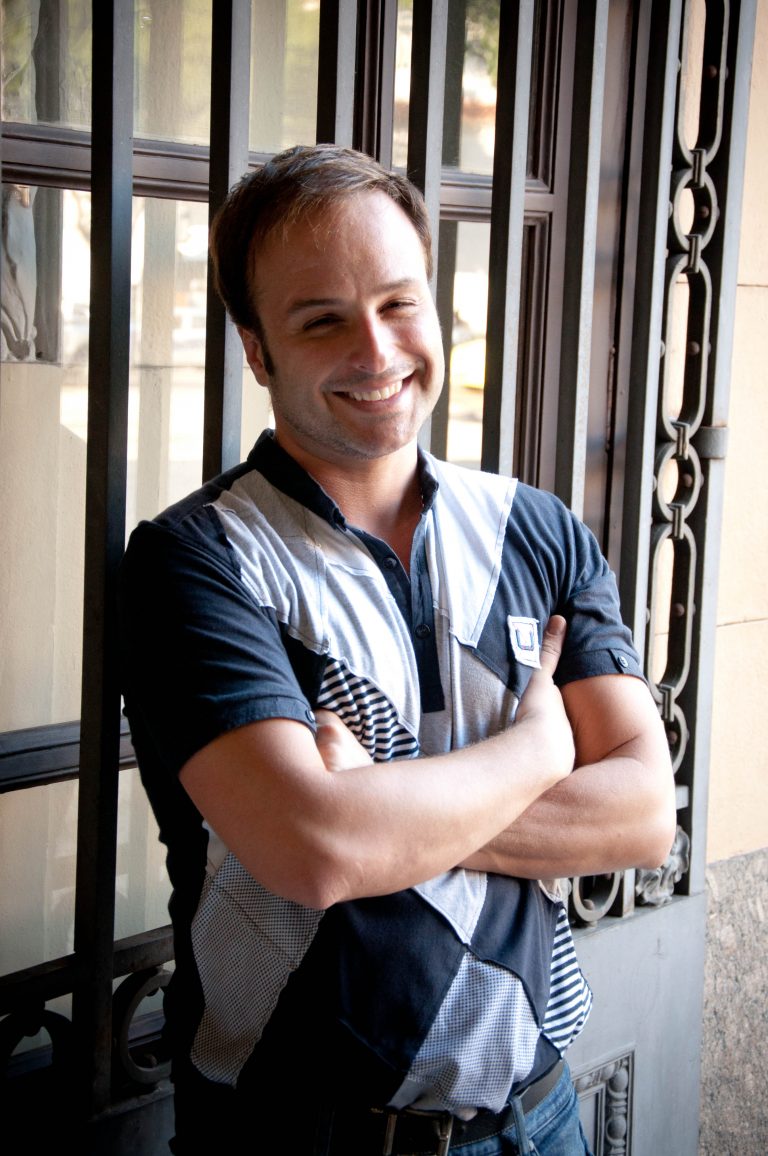