Dario Macellari was born in Rome in 1979. He started his studies in piano performance first at the Conservatory of Perugia and afterwards at the prestigious ‘St. Cecilia’ College Conservatory in Rome. He has then dedicated his life to the study of orchestra conducting, a discipline in which he has earned his Master of Arts degree at the ‘St. Pietro a Majella’ Conservatory in Naples. He studied with Francesco Vizioli and Raffaele Napoli. His positive association with the latter, a former pupil of Sergiu Celibidache, has provided him with a formation grounded in a phenomenological approach to music and allowed him to learn the conducting techniques of the Celibidache school. This has had a profound and lasting impact upon his personal development in relation to the art of conducting and to music itself. Mr Macellari has also received further training by attending Gianluigi Gelmetti’s classes at the ‘Accademica Musicale Chigiana’ in Siena and Markand Thakar’s Conducting Seminars in Baltimore.

Mr Macellari’s prime musical interest concerns the symphonic repertoire of the Romantic and late- Romantic periods. At the same time, he is also attracted to music developed by new and young composers. For this reason, he welcomes opportunities to combine the traditional repertoire with contemporary music. He shows a similar enthusiasm in rediscovering and performing music of 20th Century’s Italian composers.

Since 2006, Mr Macellari has conducted chamber orchestras in the Rome area. In 2010 and 2011 he cooperated with the ‘La Sapienza’ University of Rome leading many notable performances of the MuSa Brass Ensemble and the MuSa Orchestra. Particularly notable was the concert of the ‘Musica a Roma nell’Ottocento’ project. This was organised by the University’s department of History of Music, and Mr Macellari has conducted the ‘Diego Carpitella’ Choir in works by Mozart, Donizetti, and Liszt, written for choir and strings.

In 2014 Mr Macellari made his debut in Bulgaria at the Varna Opera House with which he inaugurated a cooperation as a guest conductor that arrives until today. In Italy he worked with the Sanremo Symphony Orchestra and the Roma Tre Orchestra. In 2017, with a production of Verdi’s Il trovatore at the Varna Opera House, he inaugurated his commitment in the operatic repertoire. 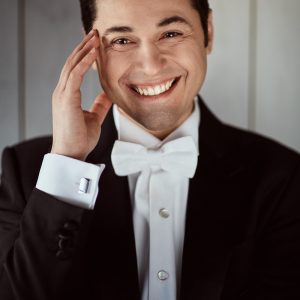 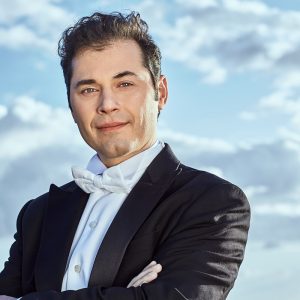 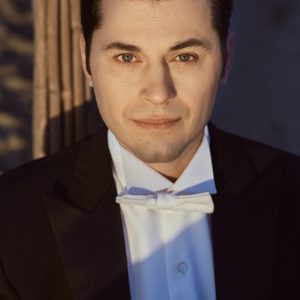