Dramatic tenor Davide Ryu was born in South Korea. He graduated from Keimyung University and graduate school in Daegu, and in 2014, he went to Berlin to study. In Germany, he learned a wide range of music from Mozart to Wagner Opera from a Professor Frank Maus.

In 2015, Davide moved to Milan to study Italian opera. He met world-renowned soprano Raina Kabaivanska at the Siena-Sofia International Master Class. This encounter enabled him to get a scholarship for four years to study with the great Bulgarian soprano at the Conservatorio Vecchi Tonelli in Modena, and at the Conservatorio di Musica G.Verdi di Milano  where he graduated with the highest marks.
Tenor Davide Ryu has won prices in many international competitions: “Viotti-Valsesia “, “Fiorenza Cossotto”, “Alfredo Giacomotti”, “Ismaele Voltolini”, “Coop music awards”, “Assami”, “Cristina Trivuzio di Belgiojoso”, “Maria Caniglia”, “Carlo Zampighi”, “Gaetano Fraschini”, “Giuditta Pasta”, and “Piero Cappuccilli”, and he has been praised by world-renowned vocalists including  Raina Kabaivanska ,  Fiorenza Cossotto, and Katia Ricciarelli

Davide Ryu started his European career  as Calaf in Turandot, at the Sofia National Opera in 2017, and he has performed in many operas and concerts  in Italy, France, Bulgaria and Turkey since then. 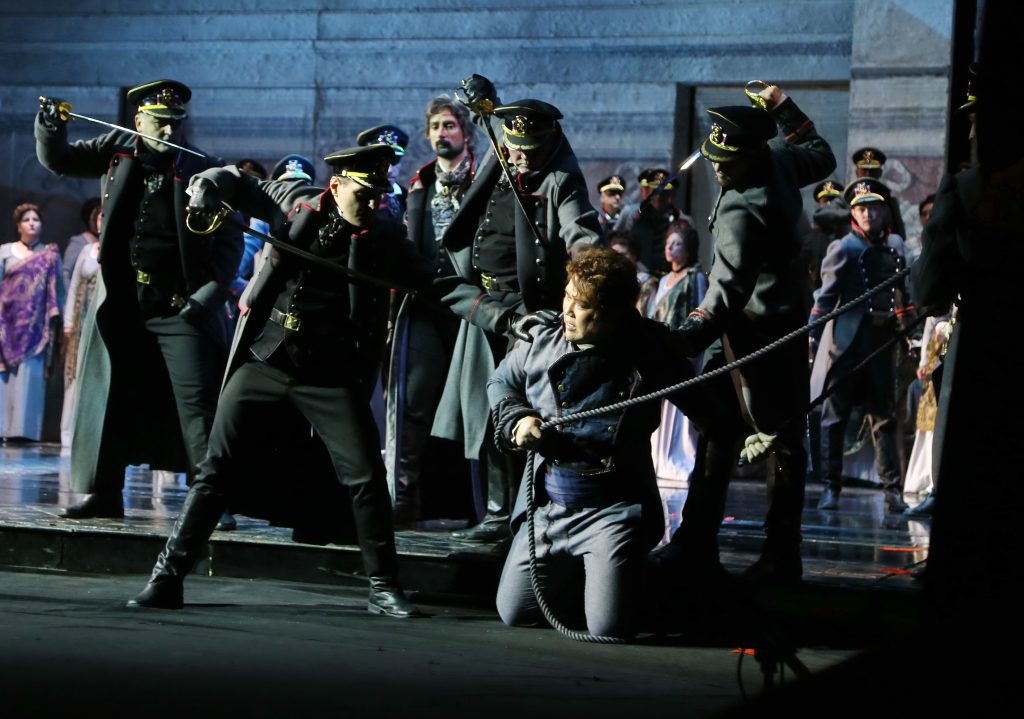 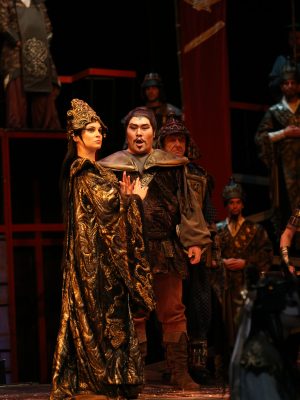 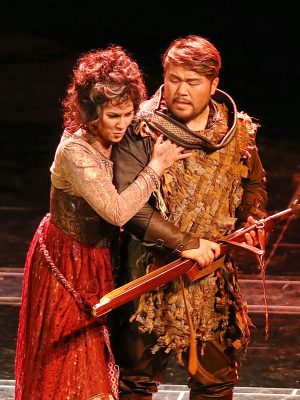 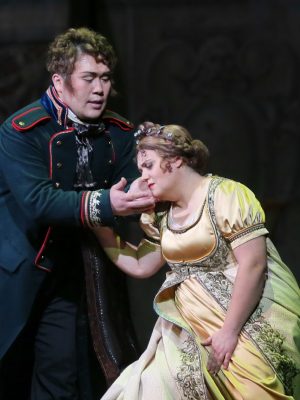 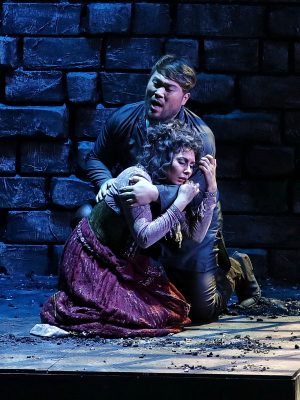