Dogukan Ozkan was born in 1992 in Izmir. Upon getting accepted to Dokuz Eylül State Conservatory in 2011, Ozkan started working with Professor Jeanette THOMPSON. Since he was in preparatory school he has participated in many singing competitions. He was awarded the second place in the 6th National Young Soloists competition received invitation to Aspen Music Festival with scholarship two consecutive summers. Ozkan has also competed in competitions in Europe and made it into finals II. Concorso Internazionale di Canto Lirico premio Città di Saluzzo and received positive feedback from the jury. He started his professional soloist career when he got the role of Count Ceprano in Rigoletto performed by İzmir State Opera and Ballet. He graduate from Conservatory, in 2016. He made debut in Nabucco as Il Gran Sacerdote at the Deutsche Oper Berlin in 2019. Dogukan is nowadays a member of the Izmir State Theatre Opera Company where he is currently performing roles such as Guiglielmo in Cosi fan tutte, Dulcamara  in L’elisir d’amore, Don Basilio in Il barbiere di Siviglia, Leporello in Don Giovanni, Padre Guardiano in La forza del destino, and Colline in la Boheme among others. 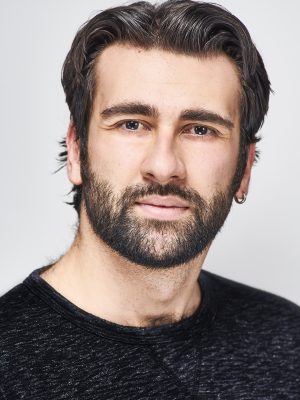 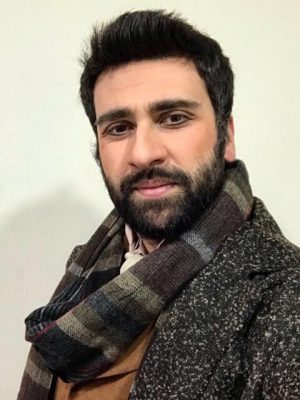 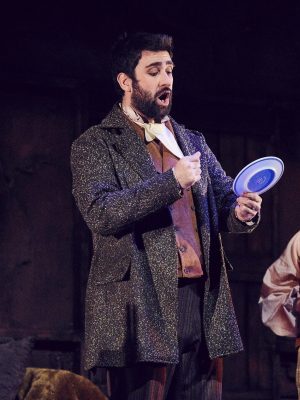