Soprano Elen Elias (aka Yeghiazaryan) was born in Yerevan in1992. She studied music since her childhood; she started with piano lessons, moving to voice studies afterwards. In 2009, Elen entered the Vocal-Theoretical Department of the Yerevan State Conservatory after Komitas. After having completed her singing studies at the Yerevan State Conservatory she joined as soloist  the Youth Opera Program after A. Spendiaryan, at the Armenian National Academic Theatre of Opera and Ballet, where she is still working and studying during the 2019/2020 season

Elen Elias has given concerts on several prestigious halls in Armenia and in the Russian Federation, and will debut on stage the role of Leonora in Il trovatore, at Yerevan National Theatre of Opera and Ballet in the coming months.

Her repertoire till now includes : Leonora in Il Trovatore, Amelia in Un ballo in maschera, Cio Cio San in Madama Butterfly, Lisa in Pique Dame, and the leading role in Aida. In the synfonic repertoire she has played the soprano part in C. Saint-Saëns, Oratoire de Noël. 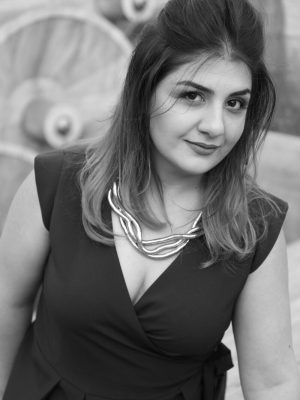 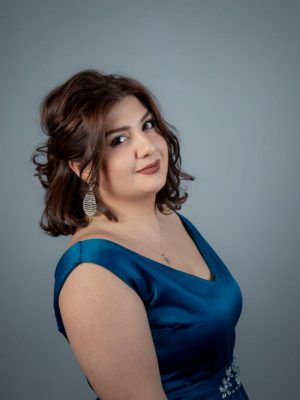 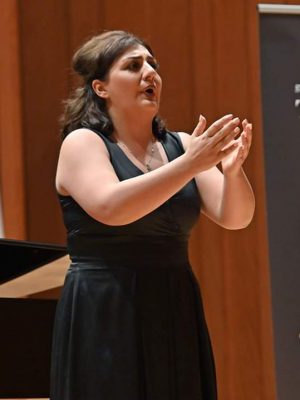 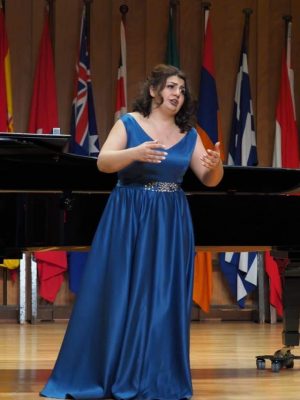