The Romanian Bass Baritone Gelu Dobrea ended in 2012 his singing studies and Master at the Faculty of Music of his home town Timisora. Between 2009 and 2015 he won different prices in some  important Romanian singing competitions.

in 2011 Gelu joined the National Opera Timisoara where he has performs most important roles of his repertoire such as Sarastro in Die Zauberflote, Timur in Turandot, Zaccaria in Nabucco, Ferrando in Il Trovatore, Oroveso in Norma, Colline in La bohème, Fiesco in Simon Boccanegra, Sparafucille in Rigoletto, Basilio in Il barbiere di Siviglia, Ramfis in Aida, Grande Inquisitor in Don Carlo, amongst others. He has also a wide concert repertoire with works such as Verdi’s Requiem, Puccini’s Messa di Gloria, Beethoven’s 9th Symphony and Mozart’s Requiem and Coronation Mass. He has till now performed on tour in many countries such as Italy, Switzerland, Germany, Holland, Belgium, Austria, Czech Republic

Since 2012 Gelu has also been invited to perform outside his main Timisoara position with great success both in Romania and abroad. In Germany he has been invited in several editions of the Klassik Festival Kirchstetten, and also in  Immling Festival. In Romania he has col.laborated with the most prestigious musical insititutions of the country such as Romanian National Opera, George Enescu Philharmonic, Brasov State Opera, Romanian Opera and Transylvania Philharmonic in Cluj Napoca, Sibiu Philharmonic and many others. He is regularly invited to the Cairo Opera in Egypt since 2015. 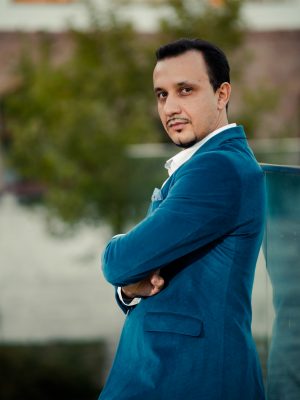 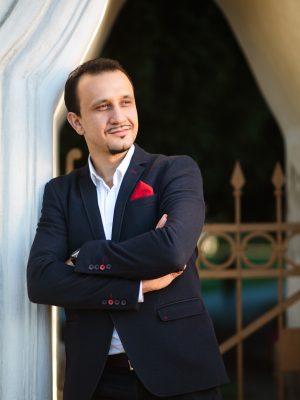