León de la Guardia was born in Viña del Mar, Chile, and lives currently in Vienna. He began his singing studies  at  the Conservatorio de Musica Isidor Handler in Viña del Mar.  In his early years of     study he decided to move to     Europe  looking for a convenient voice teacher.    He has had three very important to his career  They     are: Michael  Rhodes in Trier (the celebrated voice teacher of Jonas  Kaufmann), Antonio Carangelo, and  Laura Briolli,  with  whom Leon is     currently perfecting his craft   as dramatic tenor in Italy. 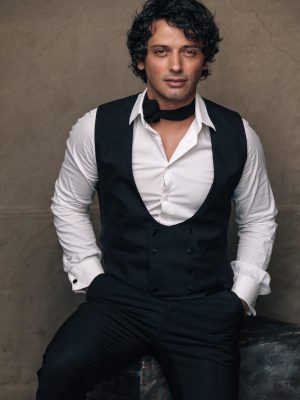 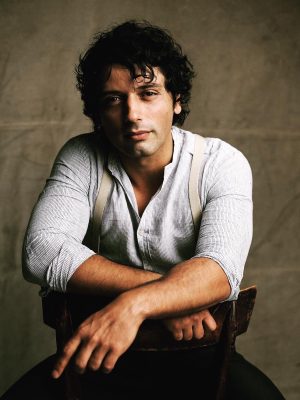 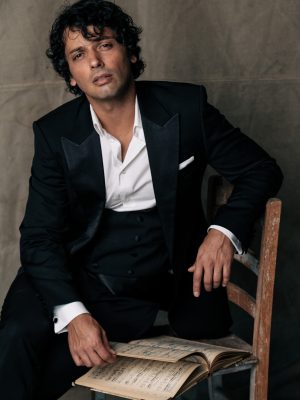