Marco Carniti studied at the Faculty of Letters and Philosophy “La Sapienza” in Rome. Theatrically he trained as an actor and assistant director of Giorgio Strehler at the Piccolo Teatro di Milano / Teatro d’Europa and at the UCLA in Los Angeles where he studied with J. Grotowsky and Bob Wilson. He collaborates with great directors on the European scene: Bob Wilson, Lluis Pasqual, Giancarlo del Monaco, Frederic Amat, Elijah Mosinsky, Pet Halmen and Gilbert Deflo. Marco acted in Federico Fellini’s film “Interview”, and with Hanna Schygulla and Marcello Mastroianni in “Miss Arizona”. He made his first feature film “Sleeping Around” on the uneasiness of sexuality of the last generations and won numerous international awards including best direction.

Other than his very important film and theatrical projects Marco has got a long and successful career on opera staging. His first production in the 1990’s was Gounod Roméo et Juliette at Washington Opera and since then he has undertaken a wide repertoire going from classic operas such as Mozart’s La Clemenza di Tito in Teatro Real Madrid or  Der Sachauspieldirektor in Lausanne,  to bel canto classics such as both Barbiere di Siviglia, Rossini’s and Pasiello’s in many european theaters and   Anna Bolena at Teatro Massimo Bellini in Catania. He has also visited with great success some titles of the main repertoire such as Verdi’s Nabucco in Lausanne, Rigoletto  in Spoleto and La Traviata in Shangai, or Massenet’s Werther in Parma, Salerno and Sassari. His production of Rossini’s La Gazzeta was received with a great success in the Rossini Opera Festival of Pesaro.

His interdisciplinary study formation going from dance to acting, lead him to arrive naturally at theatrical, lyrical and cinematographic direction. He collaborates with his productions and exchange projects with the most prestigious European and non-European theaters obtaining important critical and public awards. A voice outside the chorus of the Italian theater and cinema direction thanks to the numerous international experiences that have allowed him to export the best of Italian repertoire and the important Italian aesthetic school. 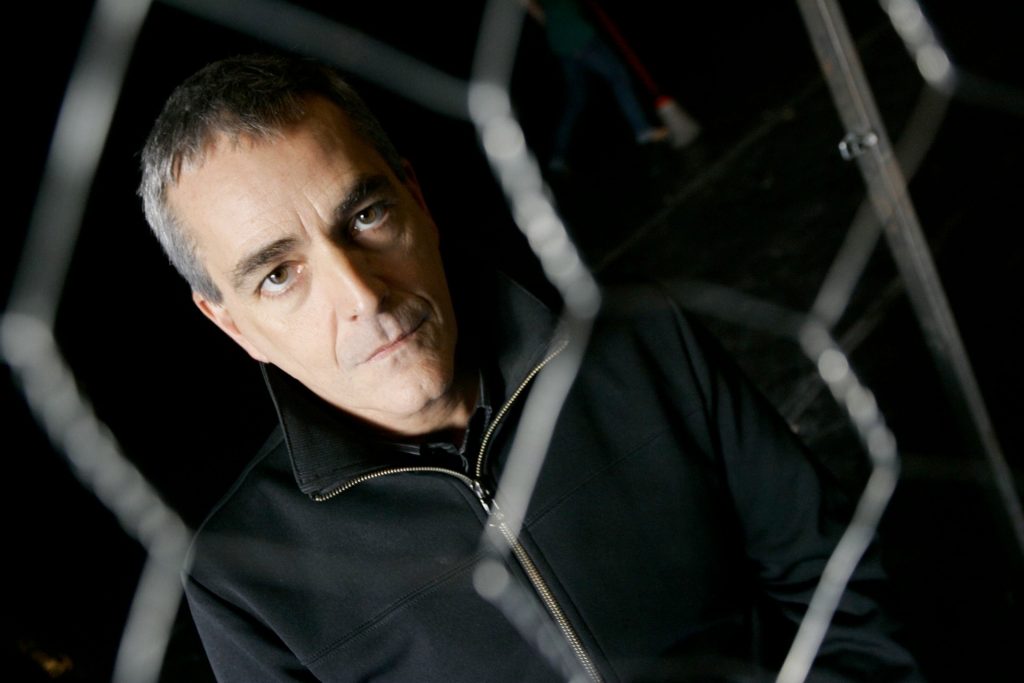 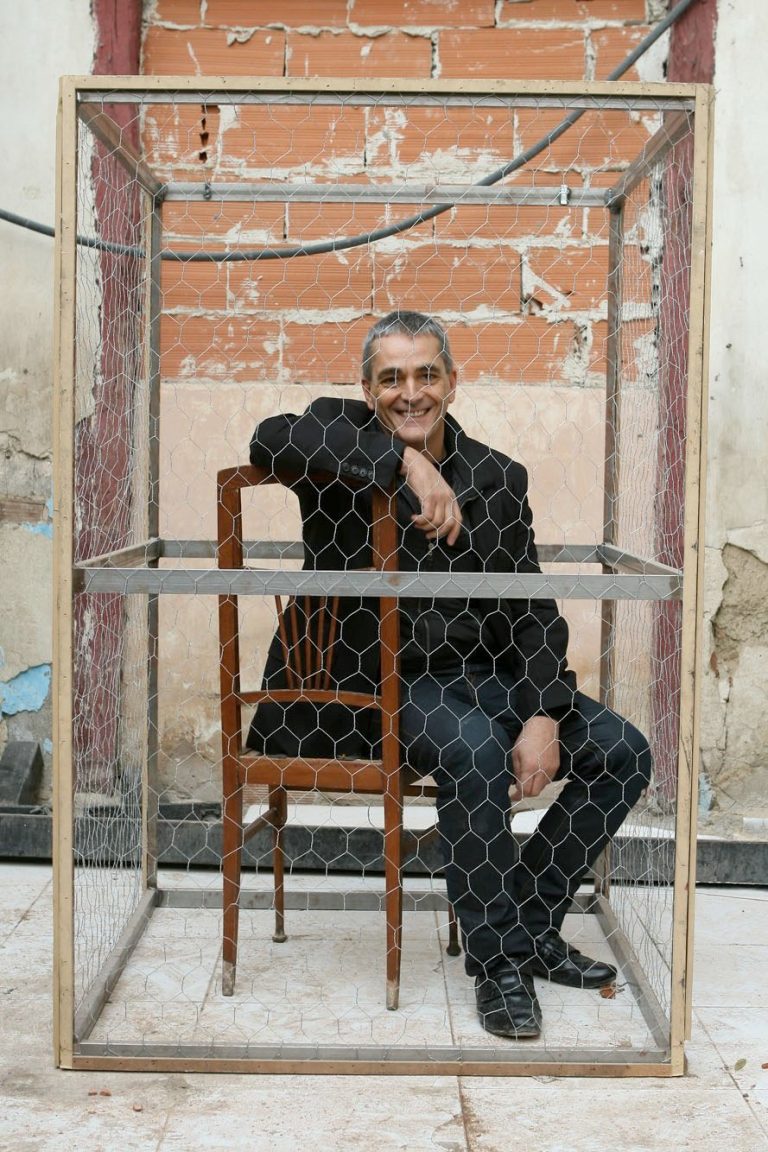 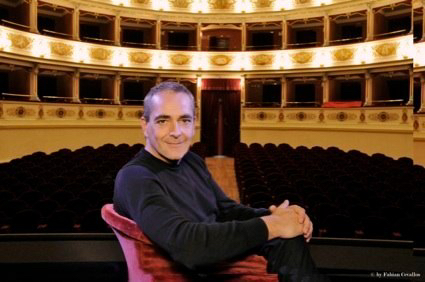