Brazilian tenor Max Jota has been recognized by the Opera Britannia magazine among the best 2014 worldwide male performers along his debut in the title role of Les Contes d’Hoffmann at Teatro Verdi in Pisa (Italy).

He followed his musical studies at the Federal University of Paraiba – UFPB in João Pessoa, Brazil, at the School of Italian Opera (Scuola dell’Opera Italiana) of Teatro Comunale in Bologna, at the High Level Interpretation Course for Opera Singers of the International Academy of Lyric Art (Accademia Lirica Internazionale di Arte Lirica) in Osimo as well at the Studio Opera Toscano (LTL).

He has recenltly presented himself with great success as Enzo Grimaldo in La Gioconda at Prague’s National Theatre. His next engagements  include Ismael in Nabucco and the debut as  Oronte in I lombardi alla prima Crocciata  at the Split Summer Festival. 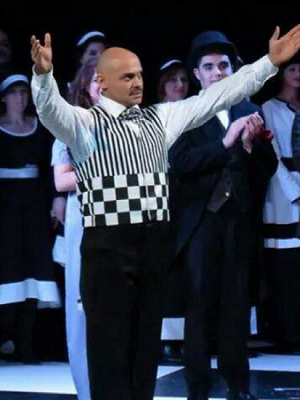 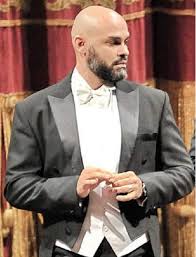 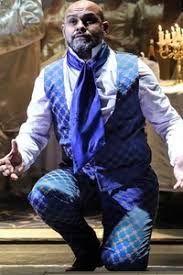 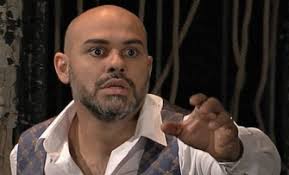