After his vocal studies with Prof. V. Juozapaitis at the Lithuanian Academy of Music and Theatre in Vilnius Tomas Pavilionis joined  the Lithuanian National Opera Theatre where he is now one of the leading tenors. Tomas  is singing there the most important lyric tenor roles such as Almaviva in Il barbiere di Siviglia, Nemorino in L’elisir d’amore, Lensky in Eugen Oneguin, Alfredo in La Traviata, Ferrando in Cosí fan tutte, and Don Ottavio in Don Giovanni.  Recently he has added some new roles to his repertoire at Lithuanian National Opera with Idamante in Idomeneo, Marquis in The Gambler and also the title role in Candide.

Other than the roles mentioned, Tomas has a wide repertoire including Operatic characters such as Tebaldo in I Capuletti ed i Montecchi, Pong in Turandot, Rodolfo in La Bohème, the title role in Faust, Jaquino in Fidelio, Rinuccio in Gianni Schichi. Next to these big names Tomas is also happy to incorporate Operetta roles such as the Count in Wiener Blutt, or Camille de Rosillon in Die Lustige Witwe, as well as to sing the tenor part in many concert pieces like Rossini’s  Stabat Mater and Petite Messe Solennelle, Mozart’s Requiem and Coronation Mass, Beethoven Missa Solemnis or Gounod Messe Sollenelle de Sainte Cecille.

His charismatic singing as well as his suggestive stage presence has made of Tomas Pavilionis a regular guest singer at the largest Lithuanian orchestras and music theatres, and a frequent performer in foreign countries like USA, South Korea, China and in Europe. 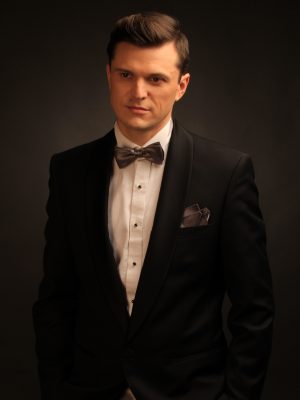 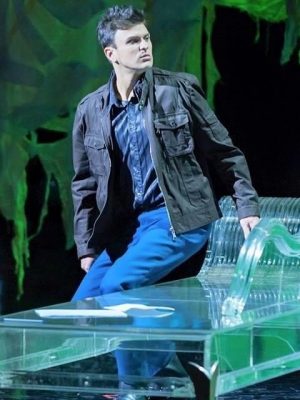 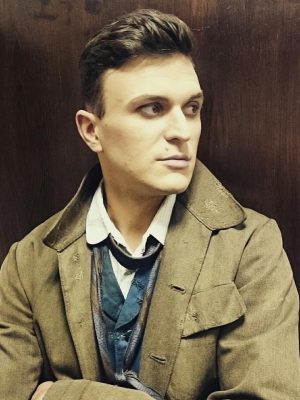 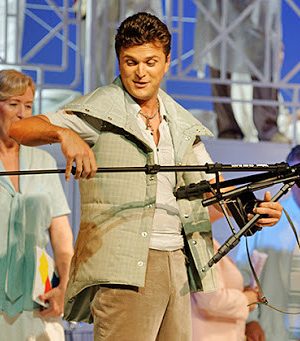 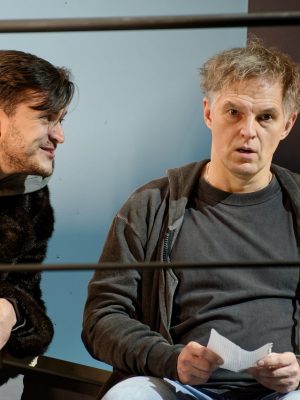 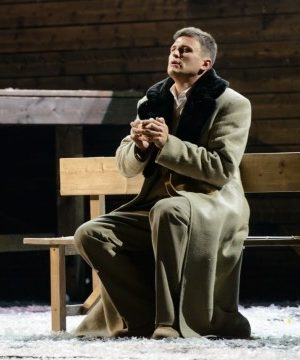