At present, the core of Agrupación Señor Serrano is composed by Àlex Serrano (President of the Republic), Pau Palacios (Prime Minister) and Barbara Bloin (Chief of Staff). Besides them, for each production the company counts on the essential collaboration of a cross-disciplinary and variable creative team. Over the years, many creators

Agrupación Señor Serrano has over 10 years of experience of producing shows that are shown internationally in many halls and festivals worldwide. Music has been very present in their  work and amongst several theatre shows, in 2019 they have produced Garden Center Europa, a staged version of Beethoven’s Ninth Symphony premiered at the Auditori de Barcelona by the Barcelona Symphonic Orchestra, Orfeó Català Choir and soloists in which they have displayed a lucid vision of the birth, raise, fall and rebirth of a civilisation, of Europe.

Agrupación Señor Serrano is represented worldwide for opera and classical music by FestArtist. 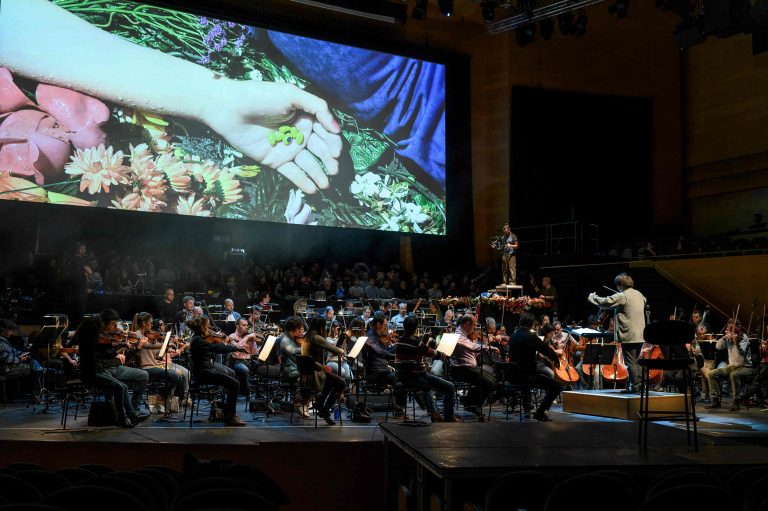 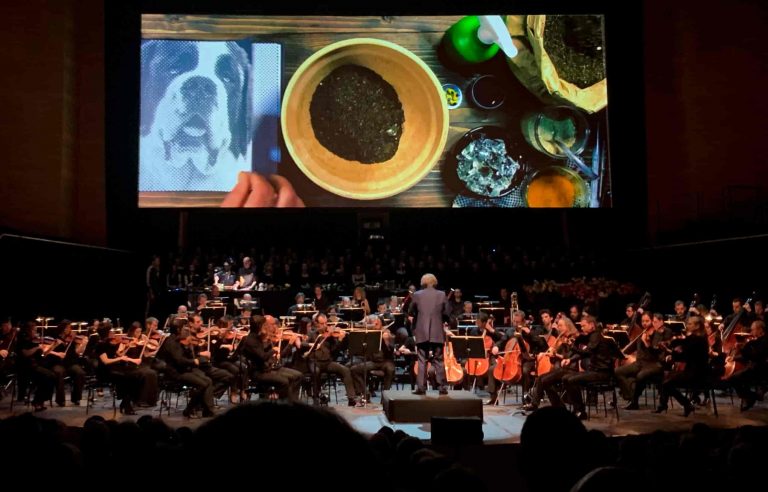