Born in 1983, Beatriz graduated in the speciality of clarinet at the Superior Music Conservatory “Joaquín Rodrigo” in Valencia. She also graduated as Bachelor of Music Education for the University “Ausiàs March” in  Valencia, Graduated in Wind Orchestral Conducting from the Royal School of Music of London (LRSM), and Graduated in Orchestral Conducting for the Superior Music Conservatory “Manuel Masotti Little” in Murcia.

Beatriz will be one of the 15 conductors taking part on the 2022 finale of the conducting competition, La Maestra. 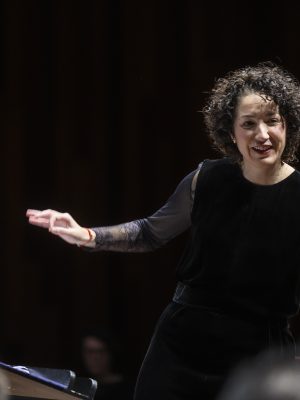 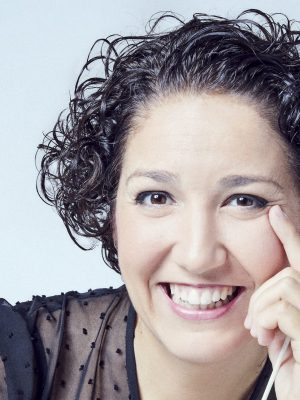 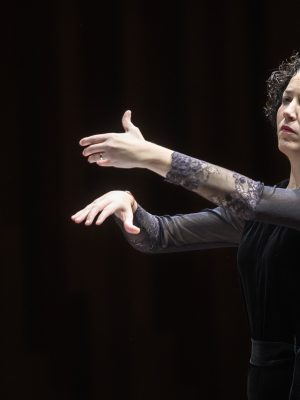 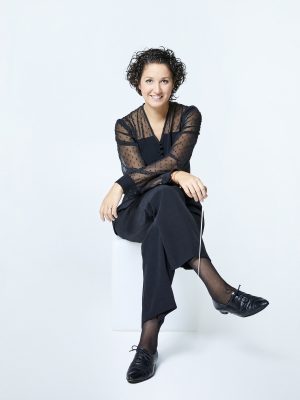