Carlo Donadio was born in Rome, where he studied piano, conducting and composition, obtaining his master degree in 1989. Since then, he collaborates with Rome Opera house starting there as correpetitor and assistant conductor. In 2004 he joined in Rome Opera House Management and, since 2013, he is in charge as staff conductor as well as stage musical director.

His first important chance as conductor was in 1991 in symphonic, in Cagliari Opera house ( various concerts with orchestra and soloist); in 1995 his first appointment for opera was in Rome,  at the Manzoni theatre for La Traviata and Rigoletto.

Being involved since long in the management of the Rome Opera House he has steadily worked there and in the summer festival of Terme di Caracalla. At the different venues of the Rome Opera he has conducted the big titles of repertoire such as Turandot, Traviara or Tosca  and Ballets like Tchaikovsky’s The sleeping beauty or Lalo’s Suite en Blanc, and from educational performances to ‘Operacamion’ productions.

Maestro Carlo Donadio has also conducted successful opera productions outside Italy in places like Seoul and Daegu in South Korea, in Macao in China in Skopje in Macedonia, and in Stara Zagora and Pravets in Bulgaria. 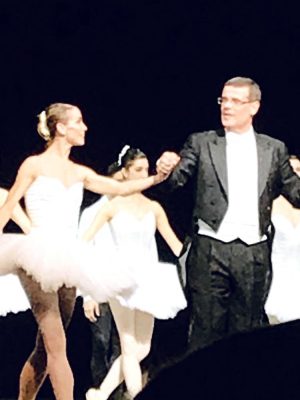 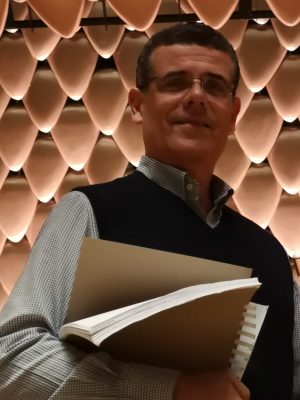