Ezgi Karakaya  studied opera singing at Anadolu University State Conservatory in 2005 and took part in many concerts and projects while she was there. In 2010 she graduated with first class honours. That same year, she started to work for Turkish State Opera and Ballet in Ankara and she’s still singing with Ankara State Opera house.

In 2016 she won first prize in 9th National Young Soloist Competition professional category which is organised in Izmir and received a special prize from one of the members of the jury – stage director Eija Tolpo offered her the chance to join a master class in Savonlinna Music Academy and to study with Professor Konrad Jarnot.

In 2017 she is selected as BBC Cardiff Singer of the World 2017 finalist to represent Turkey. 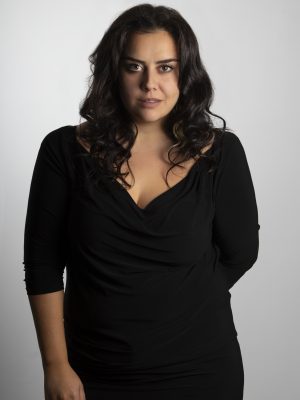 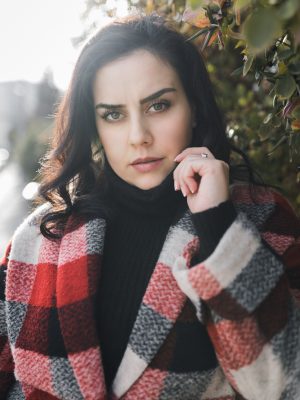 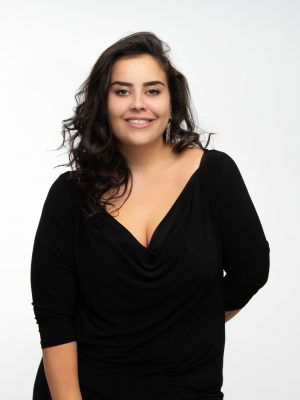 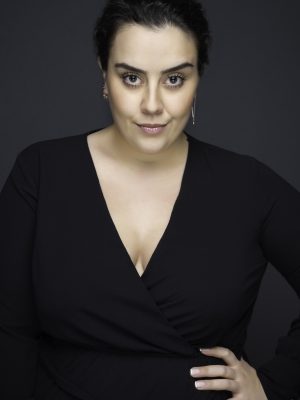