By Walter Attanasi
Hagar Sharvit is an Israeli Mezzo-Soprano, Born in Tel-Aviv. After finishing her studies in the Buchmann-Mehta school of music, she moved to Europe and has been constantly singing there since 2011. Hagar participated and won prizes in several important song competitions, such as, the Brahms competition, the Hugo Wolf competition, the Schubert competition, the Lyon chamber music competition, Schumann competition, the Gianni Bergamo award in Lugano and the Lyon international chamber music competition for voice and piano. She was also awarded  with the 1st prize and audience prize in the Das Lied international song competition amongst others. Hagar was an ensemble member of the Oldenburgisches Staatstheater for four seasons before launching her freelance career out of Berlin.
In the season 2019/2020, Hagar was supposed to make her debut with the Bayerische Staatsoper in the new creation: Out of the box by composer Philip Venables and to debut the role of Bradamante in Alcina in Tel-Aviv, amongst many other cancellations due to the covid-19 pandemic. In the early 19/20 season she performed live for France Musique and the BBC in Theatre de l’Alliance francaise in Paris, she made her Israeli opera house debut under the batton of musical director, Maestro Daniel Ettinger, and a fully staged rendition of Schubert’s Winterreise. The solo in “The song of Debohra”, a piece by Sergiu Natra with the Jerusalem Symphony Orchestra, conducted by Guy Feder. Together with pianist Daniel Gerzenberg, Hagar will be part of the prestigious ‘La Belle Saison’ program in 19/20 and 20/21. In 20/21 she will perform concerts with the Hidalgo festival in Munich, Bridging arts festival in Nüremberg, in the Israeli opera in the Magic flute and Ariodante, in Heidelberger Frühling and in Paris Theatre de la ville among other performances. 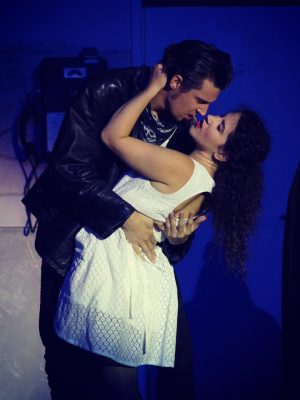 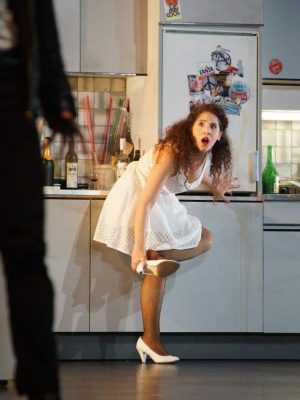 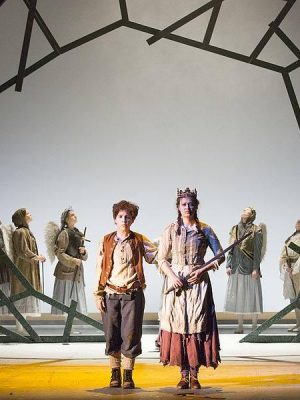 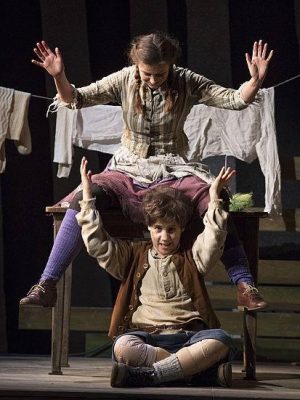 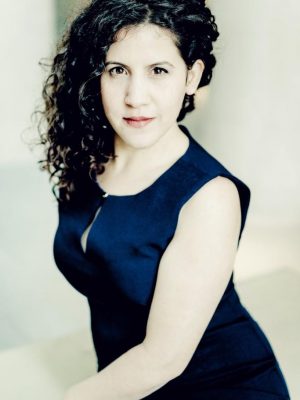 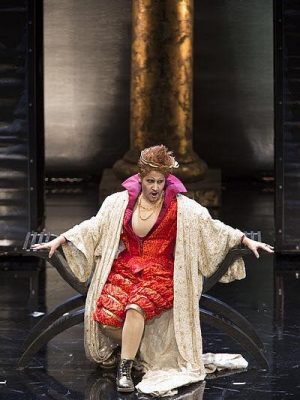