Sevinç Demirag studied vocal arts at the Ankara State Conservatory of Hacettepe University and violin at the High School of Fine Arts. She graduated on top of her class and had her stage debout as Pamina in Mozart’s Die Zauberflöte.

After her graduation, she joined the ensemble  Izmir State Opera where she has performed a wide repertoire in the last ten years. At the beginning of her career, Sevinç played quite often classical and baroque repertoires being remarkable amongst others,  her particirpation in the Savolinna festival as Elisetta in Cimarosa’s Il matrimonio segreto.

Her recent repertoire has added some spinto parts like Cio-Cio-San in Madama Butterfly, Amelia in Un ballo in maschera,  Lady Macbeth in Macbeth, Santuzza in Cavalleria rusticana, or Tosca to the former lyric roles like  Violetta in La Traviata, Desdemona in Otello, Nedda in Pagliacci, Mimi and Musetta in La Boheme and Liu un Turandot. Most of these roles  she has already played in Turkey with great success. 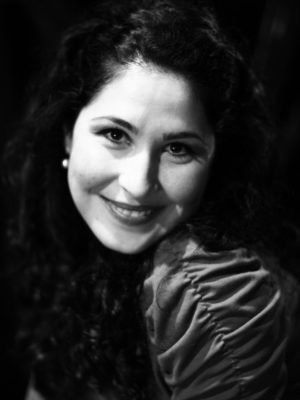 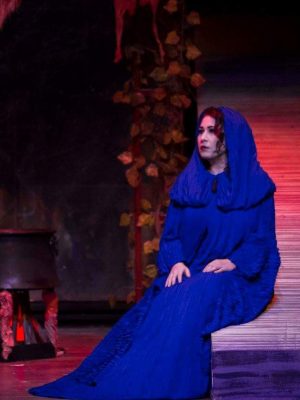 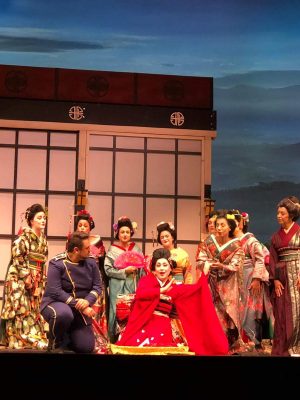 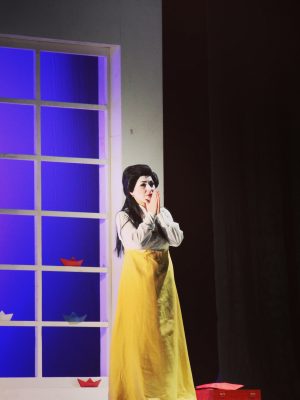 One thought on “Sevinç Demirag, soprano”